Some of the breeders profiled on this page are “stud only” kennels. They are most respectfully represented because excellent stud dogs are an invaluable asset to any breeding program.

The year listed beside each kennel name indicates the breeders first year of involvement with what has ultimately become the breed of dog called the Shiloh Shepherd. This date is not an indication of how long each of these kennels have been actively breeding, although many have indeed been breeding since the first year of their involvement.

The information presented herein for each announcement is not an endorsement of or by the ISSDC. 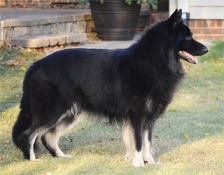 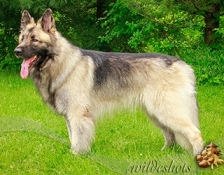 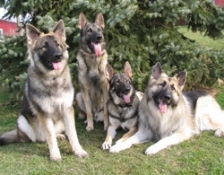 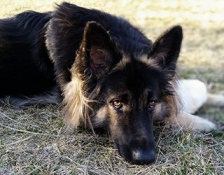 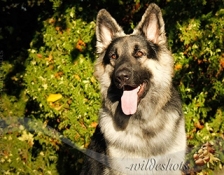 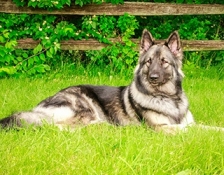 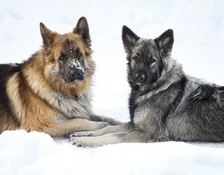 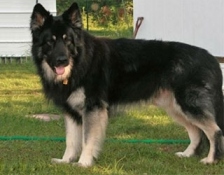 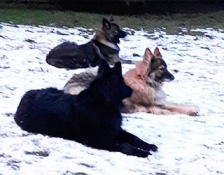 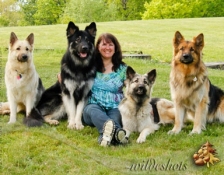 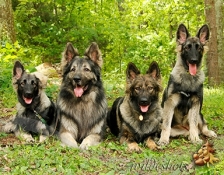 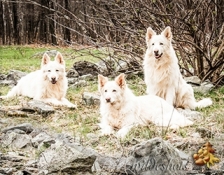 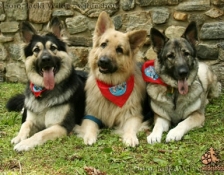 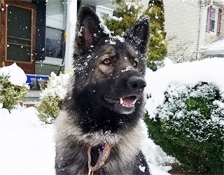 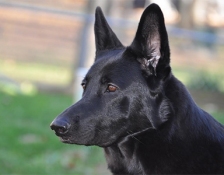 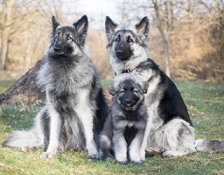 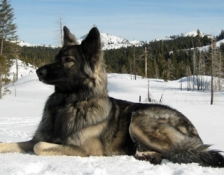 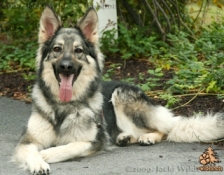 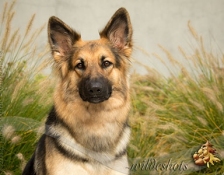 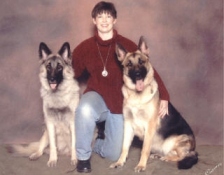 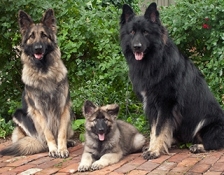 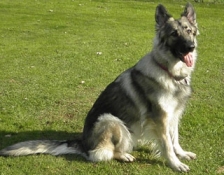 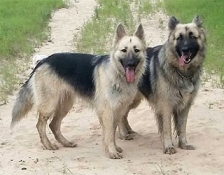 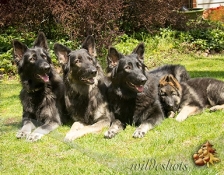 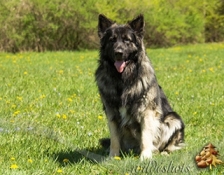 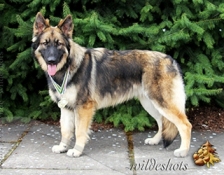 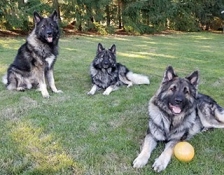 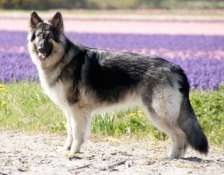 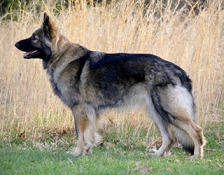 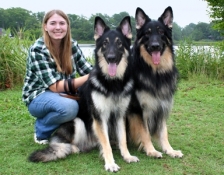 note: The ISSDC has not individually screened the breeders listed on this page.